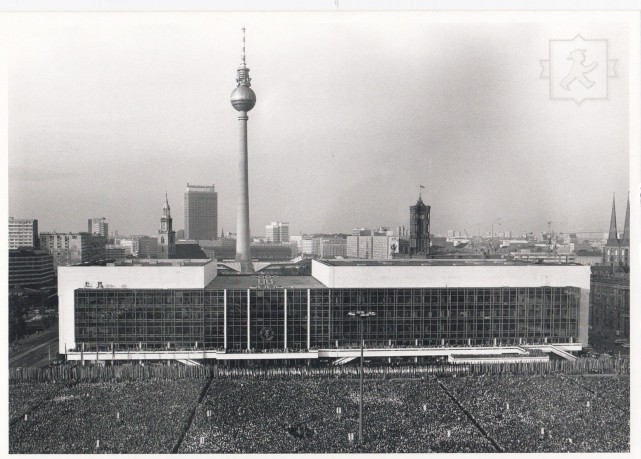 Another postcard depicting the Palace of the Republic which used to be in East Berlin, and which was demolished in the period between 2006 and 2008. As previously mentioned on another posting I did get to see this building, with its gold coloured windows so I like to find postcards which depict it, and so far the ones I have found have all also depicted the TV Tower, which was then known as the East Berlin TV Tower. 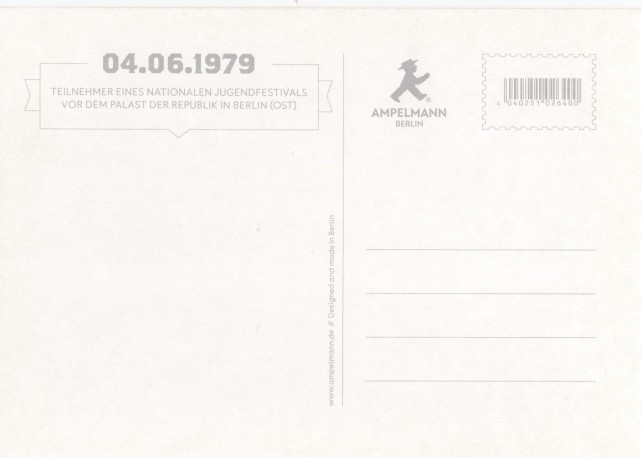 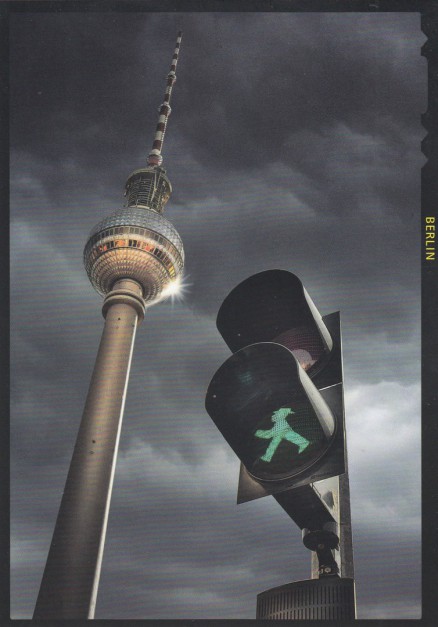 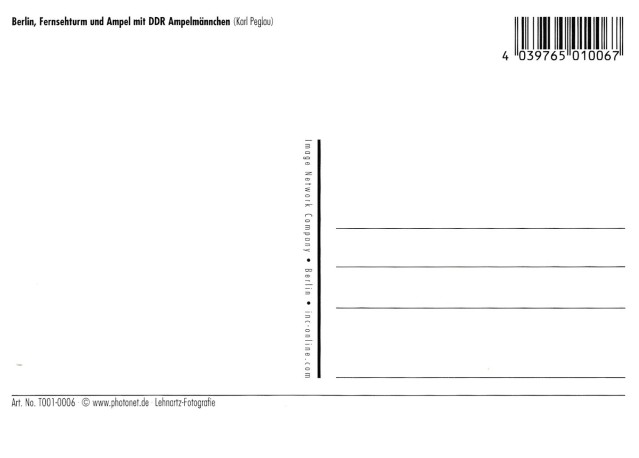 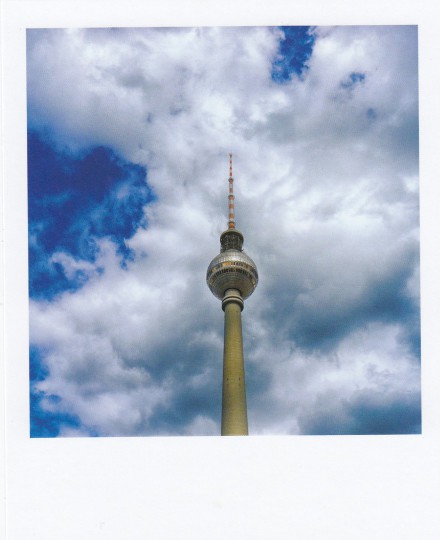 In their ‘BERLIN AFFAIR’ series 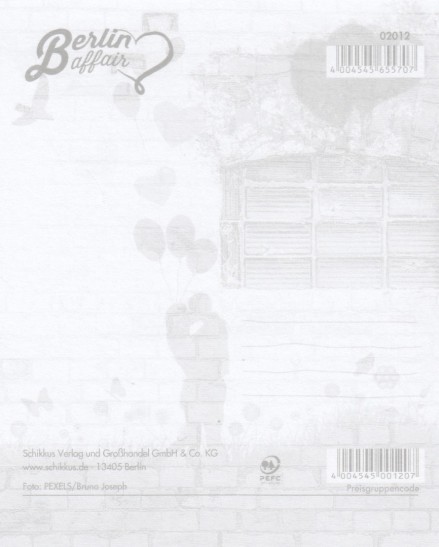 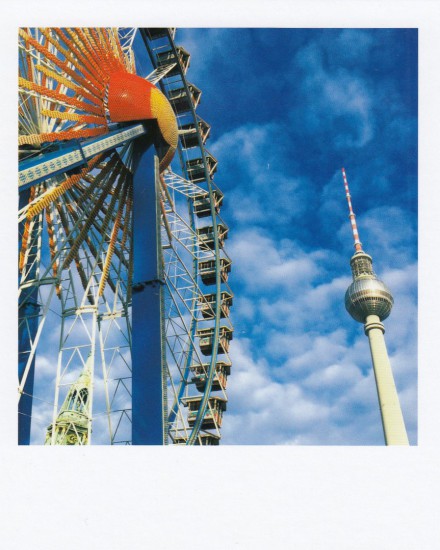 In their ‘BERLIN AFFAIR’ series

When I visited this area recently (last week as I type this) I don’t remember seeing his Ferris wheel, which appears on another postcard I have previously posted here. I can’t seem to find out if its still here or not. When I go back next year, I am going to see if I can find this and confirm if it is still up. 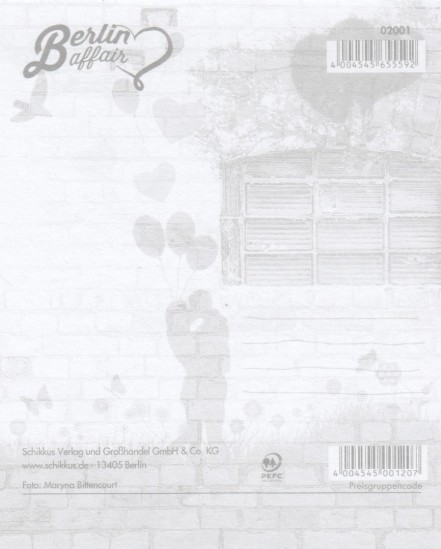 Ticket for the TV Tower (this is my ticket as you still require one even if you have booked a table in the restaurant at the top). I always keep things like this as they are ephemera items which bring back memories of trips and of course, I also collect TV memorabilia. 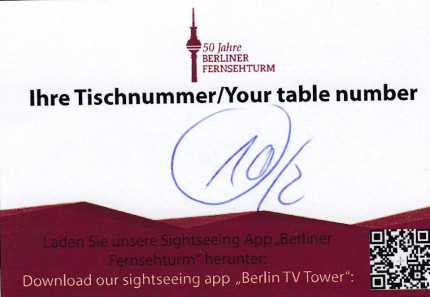 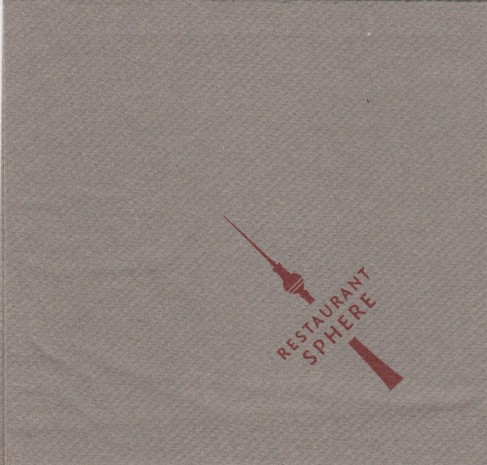 Serviette from the restaurant at the top of the TV Tower – I always try and pick up little souvenirs like this as I think they add something to a collection. I also ate here and the experience is well worth doing.