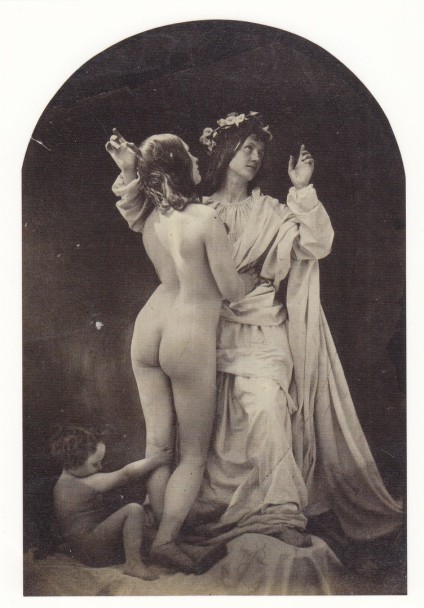 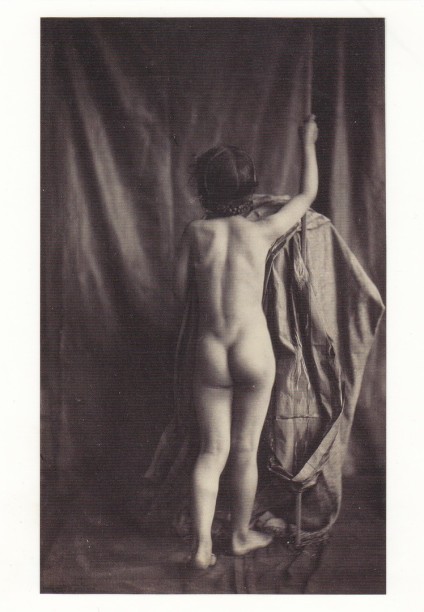 ARTISTS STUDY  FROM AN ALBUM MADE FOR

I am always worried about anything related to children or the young, especially where nudity is concerned. An image may well be historically important, or connected with an important artist, as is the case here. But, is this really an image appropriate for a postcard release? Clearly the National Gallery once thought so. I wonder if this postcard would get a release today... I think not, and probably correctly so. 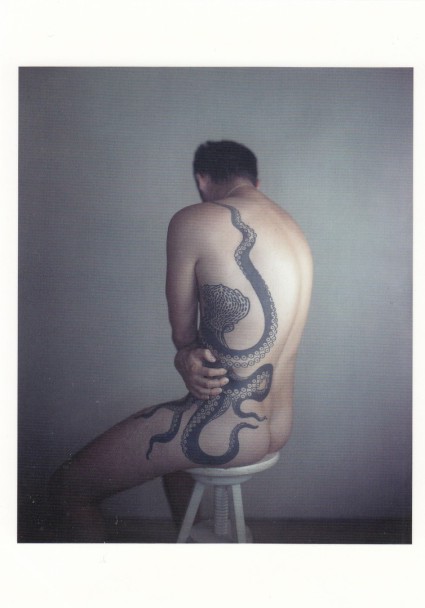 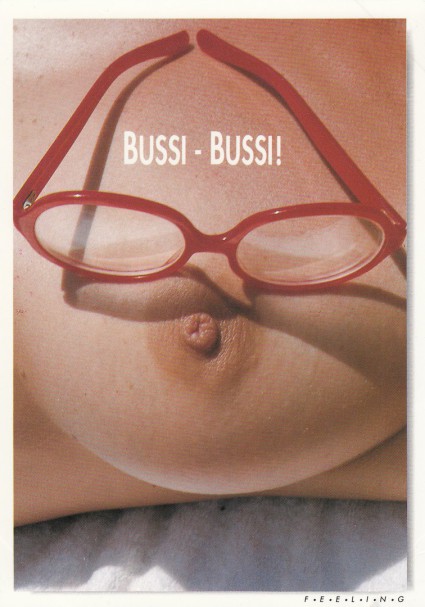 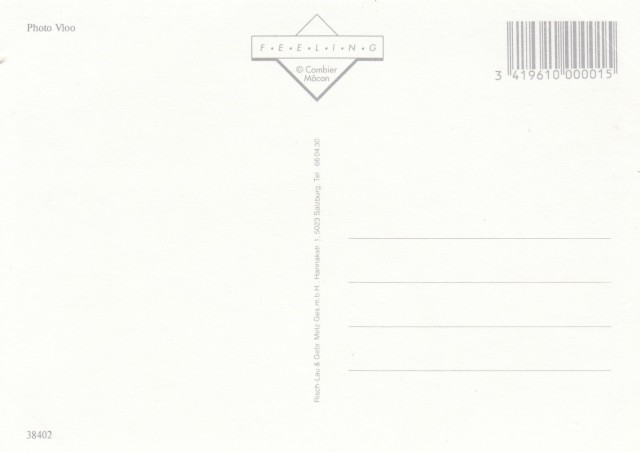 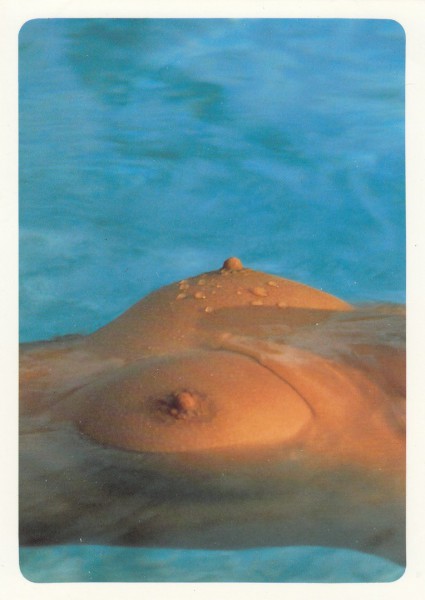 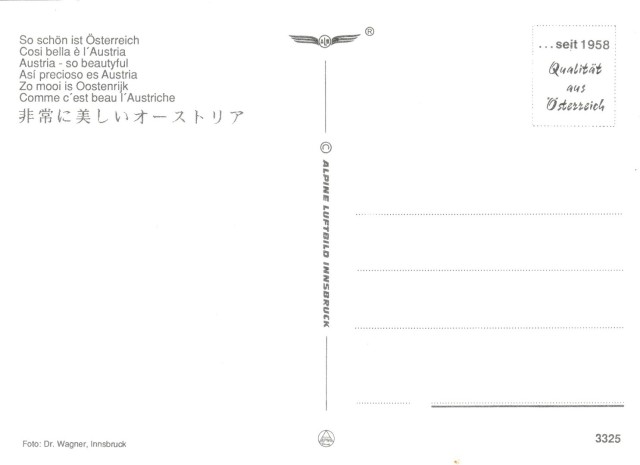 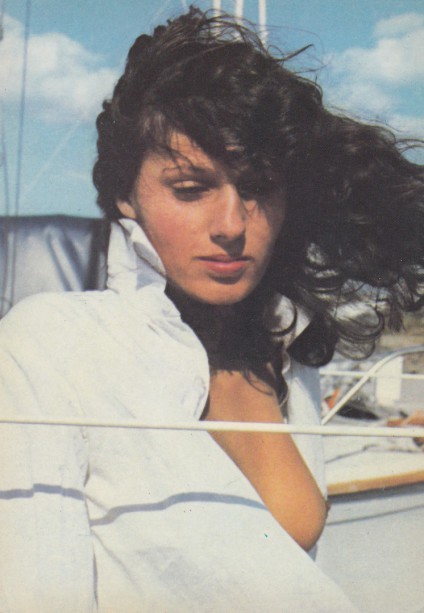 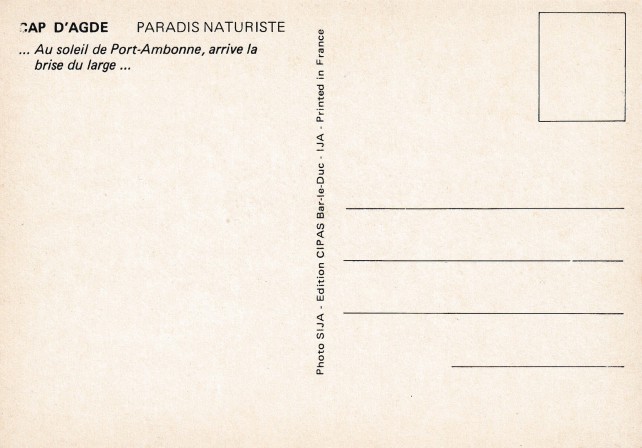 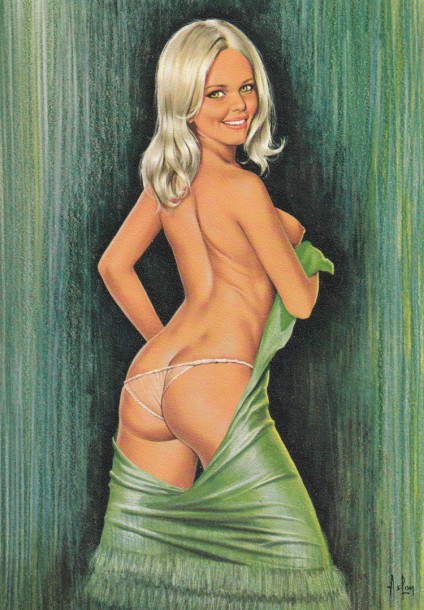 Aslan postcards have been very collectible for many years in France and other European countries. In the 1980’s and 1990’s they sold for very-high prices, and the early ones, like this one here, still do. This is also one of the nice early ones so would probably go for somewhere between £6 and £10. So, it was with some delight that I found this one single example on an ephemera stall at Saturday’s Canterbury postcard fair. I was also pleased with the price, which was just £2, which was a very reasonable, nay cheap, price. 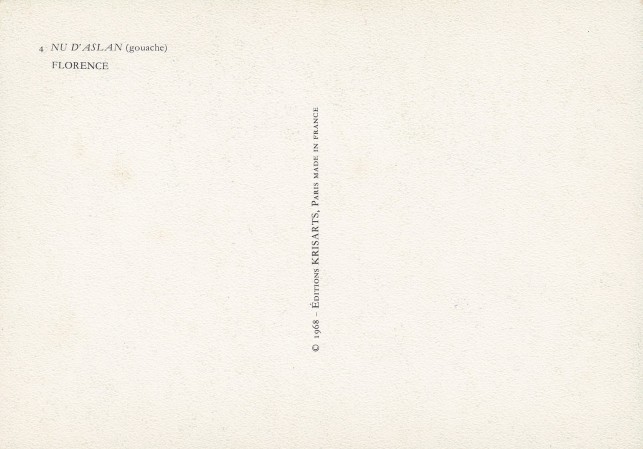 This is the reverse side set up you need to look out for with Aslan postcards. This is the publisher and series which rates the highest value.